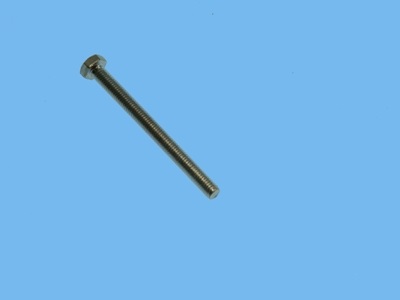 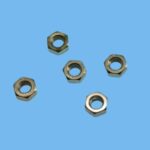 The Dorot-75 series are plastic diaphragm valves for agricultural use.They are resistant to fertilisers and have a large free passage (and hence a large capacity and/or low resistance). The function of the diaphragm minimises the risk of water hammer and allows precise control, even with low capacities.The Dorot 75 2-way diaphragm valve is widely used in sprinkler and drip irrigation
Unique with the 2-way version is the integrated non-return valve that keeps the diaphragm valve closed even when the pressure in the line is relieved. This prevents leakage problems during starting.A special version is the stand-alone version, in which an actuator is mounted directly on the valve, allowing the valve to be operated independently of a central system. The coil used is a 2-way pulse coil, for battery control from the dispenser.

What our customers say

“The experience of my first orders at Hortispares was great. It was fast, and easy, with a wide range of spare parts.”

“I visited the Hortispares.com webshop and found immediately what I needed.”

“Hortispares is easy to use. I often use the search bar to find the right spare parts for several machines and in no time I always find the right parts.”

Don't miss out on the latest developments & promotions

Join the 2500+ growers and installers who already subscribed!

» Subscribe to newsletter
You've just added this product to the cart:

Cart has been replaced

Login first to save cart